Nigeria Football Federation (NFF) have doled out a total of $1.7m in various payments to the Super Eagles during the ongoing World Cup, and look set to pay even more once the team moves ahead at Russia 2018.

Information from the team’s camp in Saint-Petersburg revealed on Tuesday that the NFF have paid the players $1.7m as part of their bonuses and allowances at the World Cup.

The players and officials were paid Monday night in Saint Petersburg, as motivation for their potentially explosive clash with Argentina in a make-or-break last Group D game.

The team have also been paid $2.8m as qualification bonus, which is 30% of the $8m FIFA will pay each all the 32 qualifiers for the World Cup.

An official enthused: “It’s a huge boost for the boys for the match against Argentina. We now expect them to deliver.” 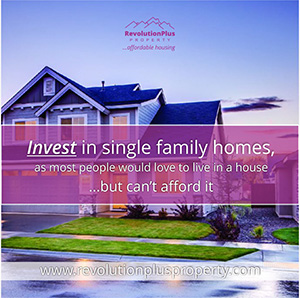 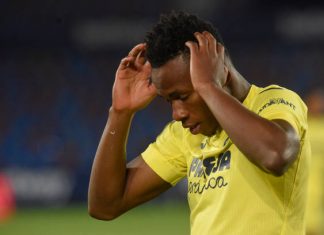 Kingsley Oyero - July 23, 2019
0
Shooting Stars football club of Ibadan missed the opportunity to return to the Nigeria Professional Football League after crumbling to a 3-0 defeat against...