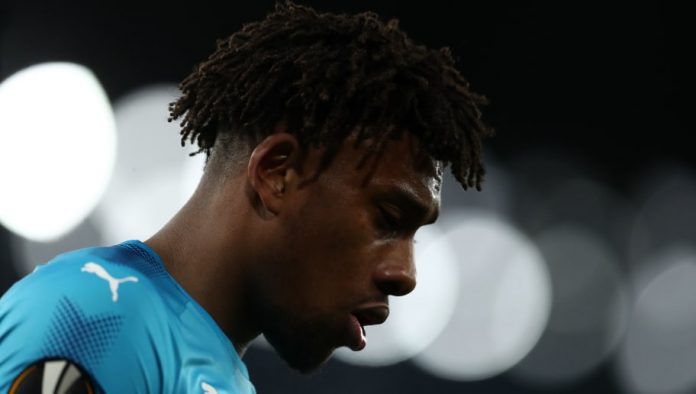 Arsenal attacker, Alex Iwobi might be heading for disciplinary action from his club’s coach, Unai Emery, after the player was apparently seeing drinking apple juice.

Iwobi posted a photo of himself on social media, in which he was seen having a meal with a glass of juice on the table, but had apparently forgotten that Emery had earlier this season banned his playing from taking such drinks.

Footballlive.ng checks revealed that apprehension has now erupted among Gunners’ fans, who fear that the Super Eagles youngster, who played a key role in last weekend’s victory against Watford, could face Emery’s wrath.

Former Arsenal boss, Arsène Wenger was well-known for the close attention he paid to his players’ diets but Emery has now taken it one step further as he hopes to improve the physical levels of the squad.

Back then, Wenger allowed players to enjoy carbohydrates as occasional treats and allowed fruit juice to be consumed in the training ground.

However, Emery’s primary change when he arrived at the Emirates was to ban juices and have them replaced with water.

Iwobi now appears to have run foul of the rules, after The Gunners boss introduced a new set of dietary requirements at the start of the season as part of a major fitness shake-up.

The former PSG boss also placed restrictions on mobile phones during mealtimes, but Iwobi uploaded a video of himself on his Instagram handle, showing him enjoying his meal with a glass of juice at hand.

This could be as a result of speculation earlier when Emery announced the new rules banning juice at the training ground, that Iwobi would find it difficult to cope, as the Eagles star made no secret of his love of apple flavour on his social media pages.

In reaction, an Arsenal fan posted: “That better be freshly pressed apple juice or he’s in trouble for disrespecting the boss.” 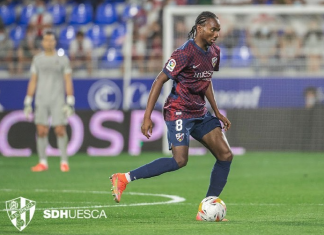 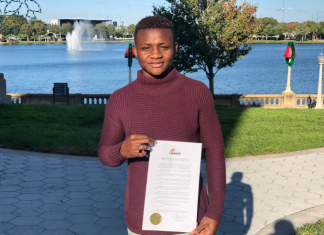