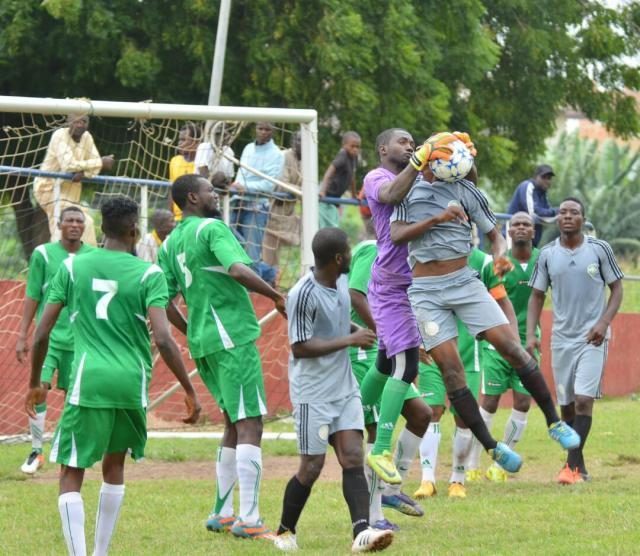 The four semi-finalists of the on-going 2nd Joint Admissions and Matriculation Board (JAMB) sponsored tertiary institutions football competition have emerged.

In the first quarter-final yesterday, University of Ilorin defeated Enugu State University 2-1, to sustain their good run in the competition.

The two semi-final matches will be played today (Friday) at the University of Ilorin Sports Complex.

University of Ilorin will take on Ekiti State University by 9.00am, while Kwara State Polytechnic square up with Nuhu Bamali Polytechnic, by 11.00am.

The third place and final match holds Saturday, at the same venue.

16 institutions, which cuts across Universities, Polytechnics and Colleges of Education, both public and private participated in the competition.

Iheanacho Scores and Assists on first EPL start this Season

Moses Ojewunmi - December 8, 2019
0
Kelechi Iheanacho has been a handed his first English Premier league start of the season against Aston Villa. Iheanacho was installed into the Foxes starting... 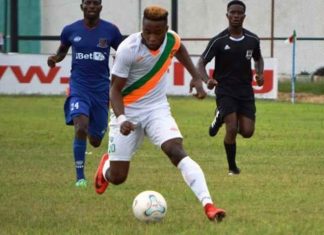 Editor - April 23, 2019
0
Striker Adelani Adeseun has admitted that after Go Round's 2-1 win over Heartland, the objective has switched from safety to top three Go Round beat...